Tea – More than a Delightful Drink

We all have a cup of tea occasionally, tea lovers like me can even absolutely not do without their large daily tea consumption. We drink tea to refresh us, to warm us up in winter, whilst leaning back and relaxing or simply because we love the taste. But hardly anyone ever questions what is hidden in tea. Some know that tea has caffeine, but less than coffee. But how much? And do all the teas contain it? Some have heard or read that green tea is very healthy. But why exactly? And what is white tea?

Let us start at the beginning. We are only talking about teas produced from the tea plant camelia sinensis here. The six kinds of tea we are going to have a closer look at have the following in common: they were grown with sustainable and biodynamical methods on the healthy soil of Makaibari, carefully plucked and processed. This makes a large difference not only in quality and taste, but also in their contents.

I was so privileged to be given a copy of scientific tests carried out by the Università degli Studi di Milano – Dipartimento di Scienze Farmaceutiche on Makaibari’s top teas, being
First Flush (fermented or black tea made of the first leaves emerging in spring)

Caffeine is a central nervous system stimulant. It can have both positive and negative health effects. It may confer a modest protective effect against some diseases, including Parkinson's disease and certain types of cancer. Minor undesired symptoms from caffeine consumption are common and include mild anxiety, jitteriness, insomnia, increased production of stomach acid.
According to the analytical considerations following the tests, and rather surprisingly, no correlation can be found between the fermentation level or the quality and the caffeine content. Apparently, many different factors are affecting the caffeine content of tea, such as soil chemistry, altitude, type of tea plant, position and age of the tea leaf on the tea bush and cultivation practices.
The caffeine contents found in the above teas were the following (mg / g tea):

Roughly 2-3 g tea leaves are needed to prepare a cup of tea, so a cup of Silver Green would contain approximately 37 – 55 mg caffeine. For comparison purposes, the average caffeine content in a cup of coffee is 80 – 175 mg, depending on what coffee beans are used and how it is prepared.

Free radicals are atoms or molecules that are highly reactive with other cellular structures because they contain unpaired electrons. Free radicals are natural by-products of ongoing biochemical reactions in the body, including ordinary metabolic processes and immune system responses. There are a few environmental factors which increase free radical production. These include stress (emotional and physical), air pollutants, pesticides, smoking cigarettes, radiation (which includes UV rays from the sun) to name just a few. This becomes a problem when the amount of free radicals is greater than the body can handle, and as a result they can cause some serious damage. Free radicals can harm parts of cells such as proteins, DNA, and cell membranes by stealing their electrons through a process called oxidation.
Antioxidants have oxygen radical absorbance capacity (ORAC), which is also called radical scavenging activity, i.e. they subdue free radicals which damage cells by either reducing the formation of free radicals or by reacting with and neutralising them. Antioxidants can be found in many food ingredients such as açai berries, dark chocolate, pomegranates, red rooibos tea, etc. - and teas made from camelia sinensis.
The Makaibari teas tested show the following ORAC values (units / g tea):

These results show that the radical scavenging activity decreases with the fermentation level, showing a maximal content of anti-radical structures in non-fermented white tea and green tea and showing lower contents in the semi-fermented and fermented teas. It can be assumed that the level of fermentation is inverse to the level of the radical scavenging activity.
Apparently, Makaibari teas have higher values than other brands. The general ORAC value found for green tea, for example, is 12.53. * But unfortunately, there are no specific values at hand to compare the other teas.

To make the connection to WYOP, running, like any sport activities, has no doubt various benefits for your body and mind, but as mentioned above, physical stress (perhaps combined with UV rays and / or air pollutants when running in a city) produces free radicals. Apparently, the issue of antioxidants versus free radicals is one of the hottest in recent sports nutrition research. Providing your body with antioxidants can contribute to keeping it healthy, and why not quench your thirst with Silver Green or Bai Mu Dan (they also taste nice cold) or using these teas as regeneration drinks.
Furthermore, those high endurance athletes who use caffeine as a performance enhancer may wish to replace coffee as provider of caffeine with Silver Green. Silver Green has less caffeine than coffee, but on the other hand, it has the advantage that it combines caffeine and antioxidants, which makes it a perfect beverage to drink during and after high endurance sports. Silver Green may also be advantageous for caffeine-sensitive people who are prone to insomnia when drunk in the evening as is milder than coffee in terms of caffeine.
Last but not lease, you will not only do something good for your body and health but also for charity, as the entire profit from the tea sales goes to Asha for Education. 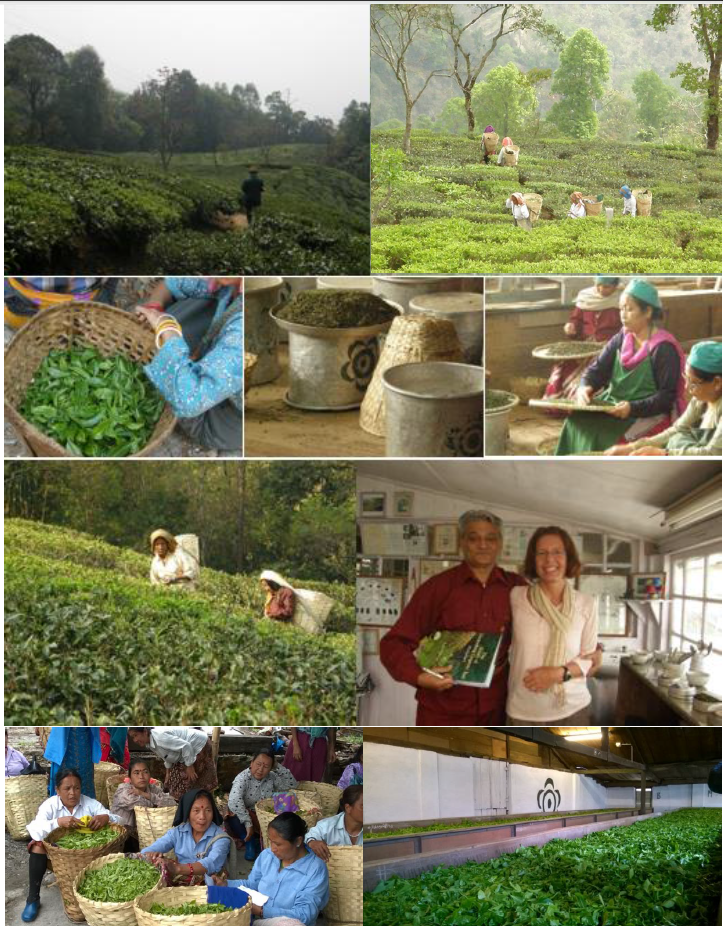 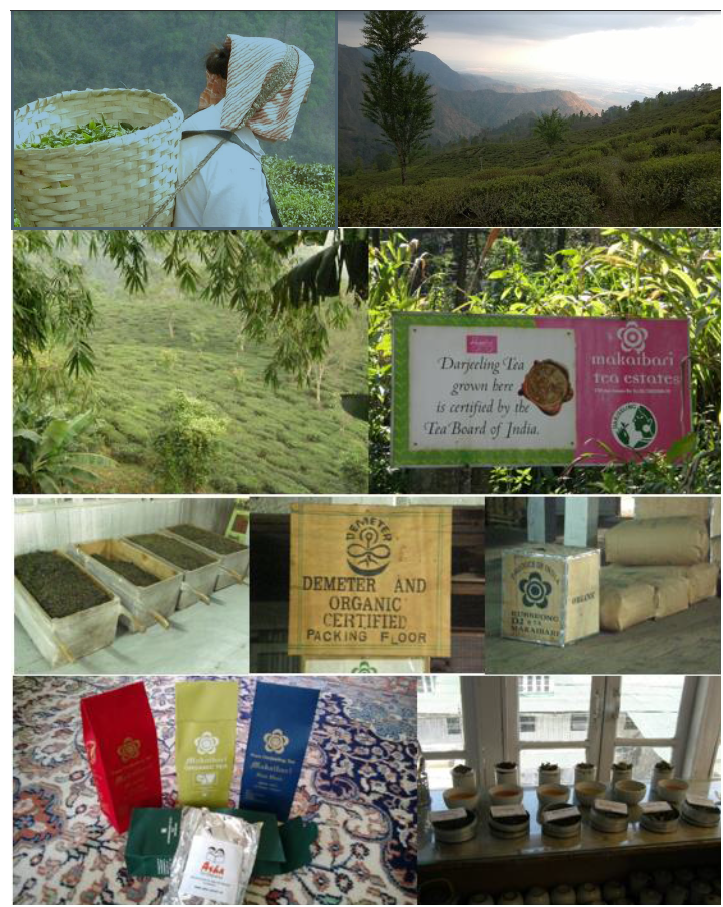 Please refer to www.teafairy.ch for more information about Makaibari teas, and orders can be directed to dhofer@gmx.ch

Disclaimer: This is not a scientific article, but all the information used has been drawn from scientific and professional sources.